Why are we doing this? Well, we’re supporting All Out, a global gay rights campaigning organisation.  In response to Russia’s new anti-gay legislation and the anti-gay attacks that they have provoked we encourage people to show their support for LGBTQ people and to sign All Out’s petition.

The petition is hosted at http://www.allout.org/russia-attack 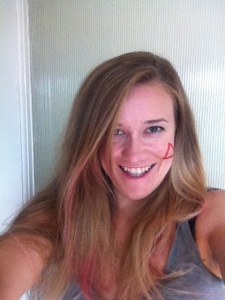 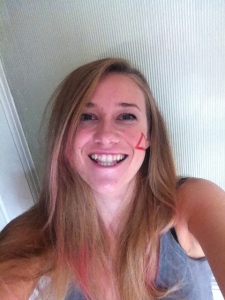 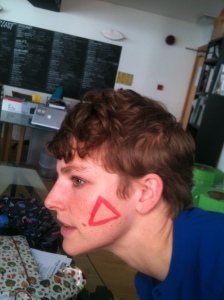 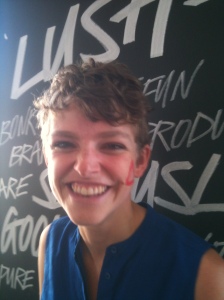 Our web page banner for our Lush country homepages:

A Pinterest pin and social media image to encourage interaction: 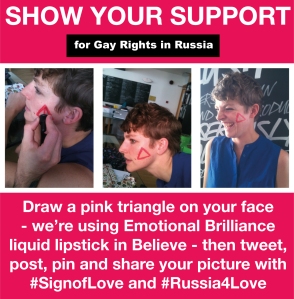 Update: Not only did this promotion have a wonderful reaction on social media, Lush won an award for it! Below is our press release.

LUSH Fresh Handmade Cosmetics has been awarded the Tokyo Superstar Awards’ ‘Corporate Award’, that’s honoured by the Japanese Lesbian Gay Bisexual and Transgender (LGBT) community. LUSH won this award for their #SignofLove campaign, carried out in September, in support of gay rights group All Out – who petitioned against homophobic legislation being enforced in Russia, ahead of the G20 summit in St Petersburg. LUSH encouraged all their customers and fans to show their solidarity by drawing on themselves in pink lipstick the Sign of Love triangle, taking a photo and posting it to their social media networks using the hashtag #SignOfLove #Russia4Love