There’s a gem for travel geeks nestled deep in the hills of Los Angeles’s Griffith Park. Travel Town is a dedicated patch of land full to the gills with old train stock, engines, trolleys and other travel-related paraphernalia. It was founded in 1952 and has an impressive collection which is sure to delight kids and those grown-ups who still play with trains. I was lucky enough to come to Los Angeles for a good friend’s wedding, and whilst out there dragged another good friend – one who, strangely, has zero interest in old trains – along to this Mecca for transport fans.

Here’s what we saw! Regretfully, not all of these images have captions as I didn’t take good enough notes and not all of the numbers tally with the guidebook that I purchased. 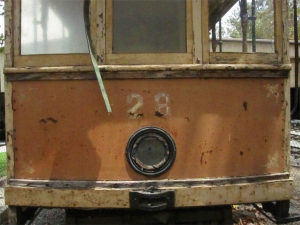 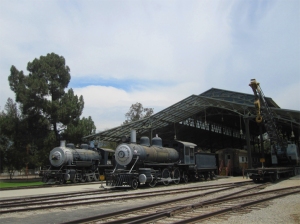 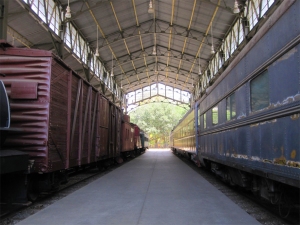 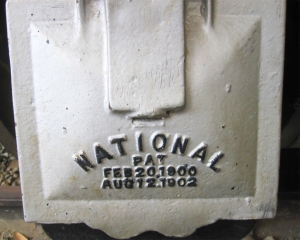 Close up of the painted over lettering of the Union Pacific Sleeping Car, “Rose Bowl”

which was built in 1937 and ended up being used by the Hawaiian Railroad. 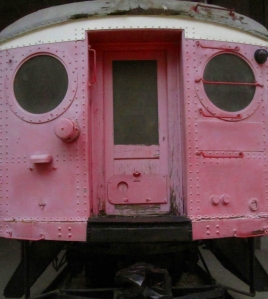 Some close ups from what I believe is the Oahu Railway and Land Passenger/Mail Car #36,

which was built in 1900 by the Oahu Railway and Land Shops. 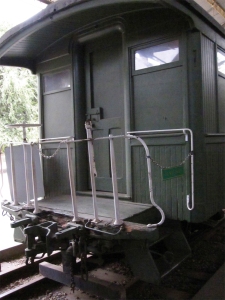 The Santa Maria Valley #1000 Locomotive, which was built in 1920 by the American Locomotive Company. 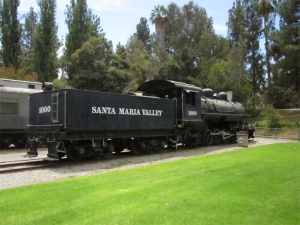 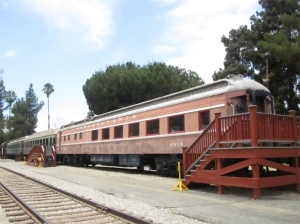 In order to plan your trip to Travel Town, you can visit their website here. If you have any information about the railcars I’ve been unable to match to the guide and identify, please let me know!