Last September, as part of Open House London, a wonderful piece of London’s history was opened to the public – an abandoned Victorian subway that served as part of Crystal Palace (High Level) railway station in the area of South East London which is now commonly known as Crystal Palace. 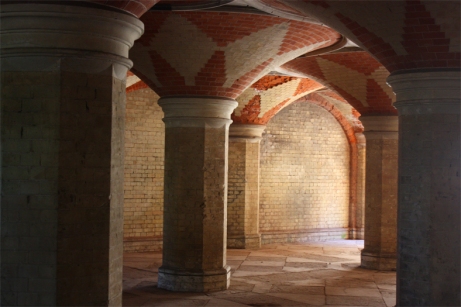 It’s a stunning time capsule of Victorian architecture from a now abandoned and demolished railway station, and provides a really interesting insight into how people would have arrived for the Crystal Palace experience 100 years ago.

In 1851 a huge glass and iron ‘palace’ was built in London’s Hyde Park to host The Great Exhibition of 1851. Following the exhibition, the palace building was relocated to South East London and re-opened to the public in 1854. From 1854-1936 it was a popular location for Londoners to visit for exhibitions. In its heyday, the Crystal Palace welcomed 2 million visitors a year. In order to ensure visitors could easily get from London to this palace of glass, two railway stations were opened nearby – Crystal Palace (Low Level), which has survived and is today’s Crystal Palace station, and Crystal Palace (High Level) which was sadly demolished in 1961.

The ornate station entrance we visited was part of the now abandoned and demolished Crystal Palace (High Level) station. Passengers would travel through this stunning brick structure as they made their way up from the platforms and up to the Palace.

The subway is now looked after by a wonderful group called The Friends of Crystal Palace, who work tirelessly to preserve the subway and to raise its profile as a site of historical importance. They open the subway to the public on rare occasions – we went during Open House London weekend 2015 – but there are plans for the subway to reopen more regularly in 2016 to play host to community events and more regular public tours.

Here’s what the stunning remains of the station look like today:

The building that the subway opened into as part of Crystal Palace High Level Station. This would have had a glass and iron roof over it to protect the patrons from the rain. The staircases and arches give a good indication of how passenger flow worked whilst the station was open. 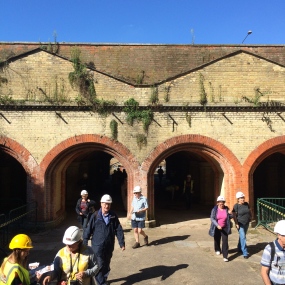 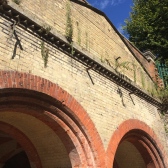 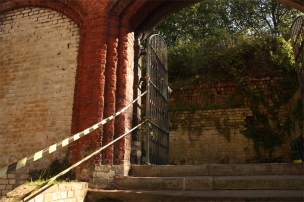 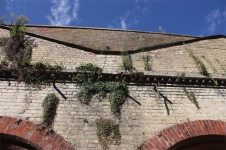 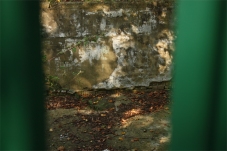 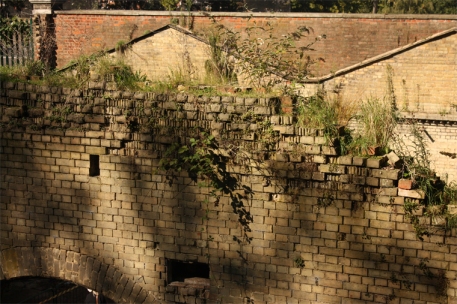 The actual subway under the road, with its incredible brickwork. 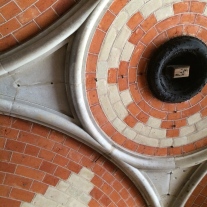 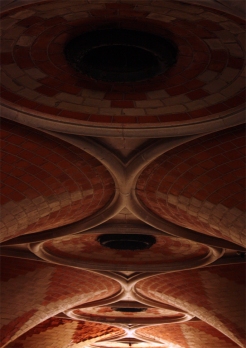 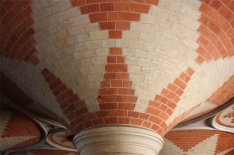 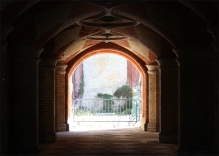 The area leading down to where the platforms were: 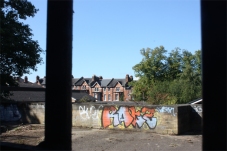 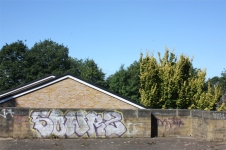 The station is definitely worth a visit. To find out more about potential visiting and volunteering opportunities, please contact the kind Friends of Crystal Palace by clicking here or follow them on twitter @cpsubway. 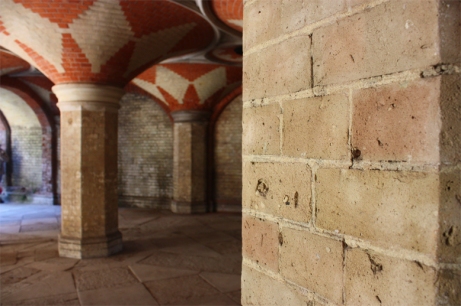