In the early 19th century, London began to run out of room in churchyards and cemeteries. Descriptions of the existing burials conditions at the time were shocking; in particular the notes from a report prepared by Edwin Chadwick which included descriptions of people seeing “green and putrefying heads” sticking out of graves. (Porter.) 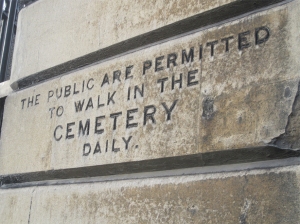 New cemeteries were desperately needed in London, and borne out of that need the cemetery which we now know as Brompton Cemetery was created. In 1832 Parliament passed a bill that was to encourage the creation of private cemeteries which, at the time, would have been outside of London. As a result of this, the West London and Westminster Cemetery Company was founded in 1836 and their cemetery was originally opened in 1840 (although the grand domed chapel dates to 1839.)

The cemetery certainly struggled to get off the ground (or, I guess, IN the ground.) Financial difficulties were rife within the company, and disagreements led to many people abandoning the project in its infancy. The board was left unable to even pay Baud for his designs, and eventually sacked him.

However, once the cemetery opened for business, it was certainly busy. Burial land was in high demand and the West of London and Westminster cemetery had no shortage of patrons.

In 1850 and 1852 legislation was passed that allowed for the nationalization of several large cemeteries in which to bury London’s dead. The Metropolitan Interments Act of 1850 allowed for the government to purchase privately owned cemeteries, which they did in the case of Brompton Cemetery. Brompton was the first cemetery to be nationalized in 1852.

The other large mid-victorian cemeteries which benefited from the Metropolitan Interments Act of 1850, and are often referred to as the “Magnificent Seven” cemeteries are Kensal Green, West Norwood, Highgate, Abney Park, Tower Hamlets, and Nunhead – the latter of which you can read about here.

For 100 years, the cemetery continued to bury West London’s dead – but they ceased to accept burials between 1952 and 1996. They now have returned to accepting burials – as evident by the many recent gravestones on the left hand side towards the West Brompton tube station end. There are some very notable burials in there, including Emmeline Pankhurst and Dr. John Snow. 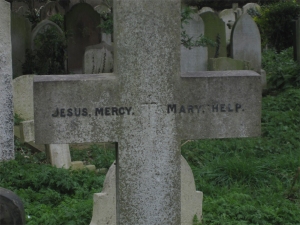 (should I call someone?) 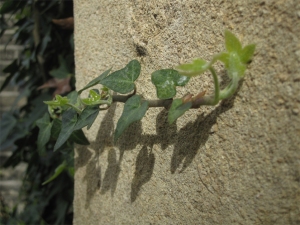 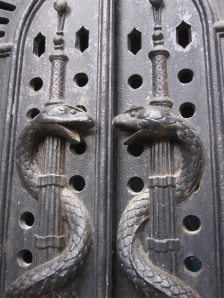 Most of the graves from the Victorian period are incredibly ornate and detailed – and one of the most noticeable motifs is that of an anchor and chain, which were used as a symbol of hope or eternal life and also to symbolise faith in salvation! 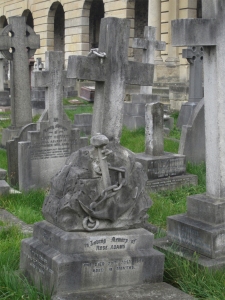 The cemetery is a wonderful and quiet place to walk and observe history. A lot of the graves provide a surprising amount of information about the deceased – including addresses – and it’s a lovely place to observe and respect the Londoners that came before us.

Necropolis: London and Its Dead by Catherine Arnold

London Under by Peter Ackroyd

One thought on “A Walk Through Brompton Cemetery”