The museum is cleverly housed in an abandoned subway station, Court Street. Court Street was originally opened in 1936 as part of the Independent Subway System, and served as a branch line or shuttle train to other nearby destinations. Low passenger numbers and a plethora of other stations to chose from led to the closure of the station in 1946.

In 1976, they put a temporary train exhibit in the museum. This proved so popular that never closed, and in 1984 it officially became a permanent museum called the New York Transit Museum.

The station has been preserved as it was when closing, and the museum makes really clever use of the ticket booth and the old turnstiles as part of the entry and exit system to the museum itself. It should be noted that the rails in the station are still live, as they use them as the electricity supply for the trains, so it is effectively still a “working” station. 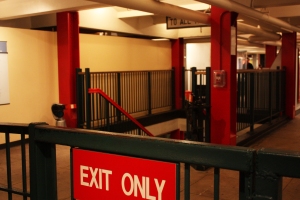 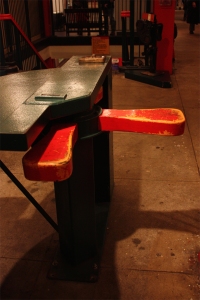 The museum is host to an incredible amount of information about the creation and construction of the railway, as well as many notable pieces of transport history. There are a lot of interactive exhibits for children, and many opportunities to “drive” buses and trains. 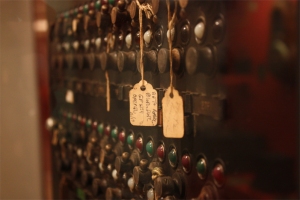 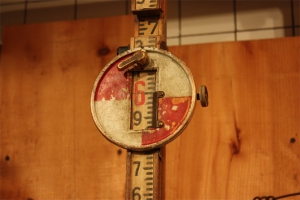 There’s also plenty of old and modern signage in the kids lunch area (an odd location, but worth checking out.) 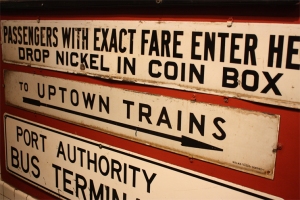 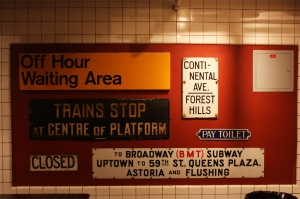 Whilst all of the museum is really interesting, the best bits are located downstairs at platform level. This is where the old train stock lives! Both sides of the platform are filled with gorgeous old subway carriages and engines. Here are some photos of them – although it should be noted that the light in the museum isn’t great, but it appears to be accurate to what you’d have experienced by taking the actual carriages during their respective time periods.

I tried to take notes but regretfully there isn’t a guide or a book on the collections to take with you – so please let me know in the comments if I’ve incorrectly identified anything! 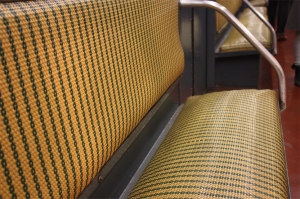 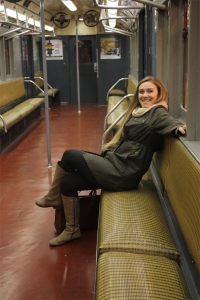 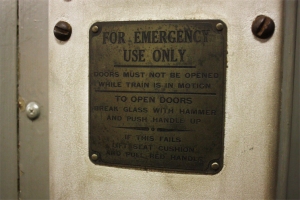 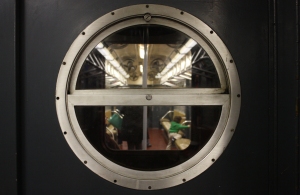 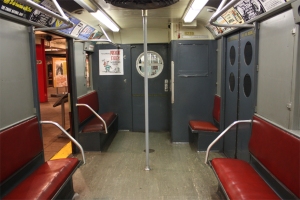 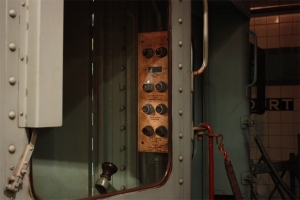 Interior of the car 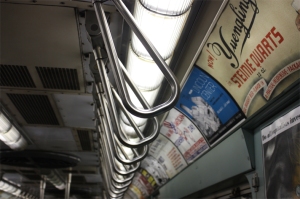 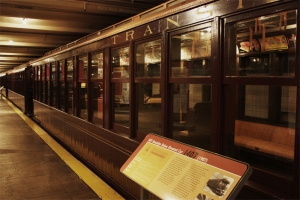 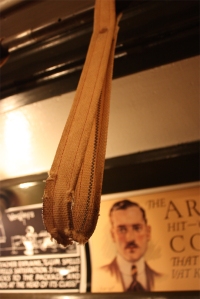 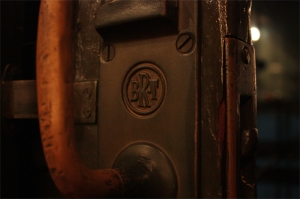 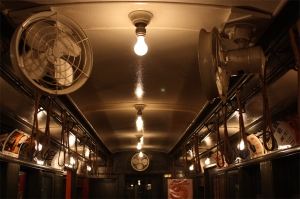 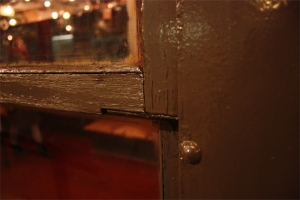 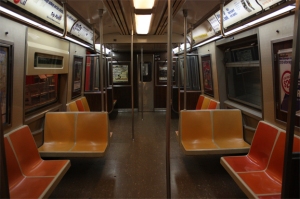 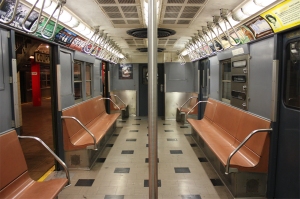 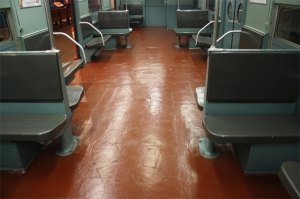 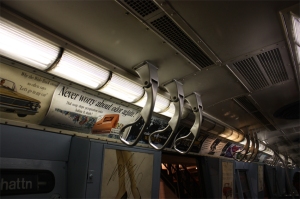 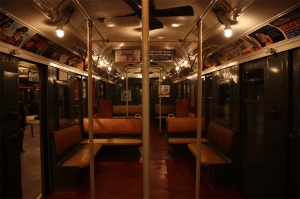 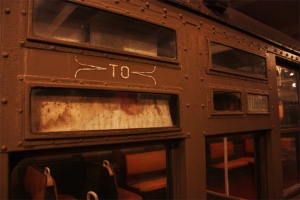 You can find out more about the museum and plan your visit on their webpage. The museum had a long queue outside of it, but it moved quickly and it didn’t feel at all crowded inside. I openly admit I was the only grown-up there who didn’t have a child, but there’s lots to love here for people of all ages!